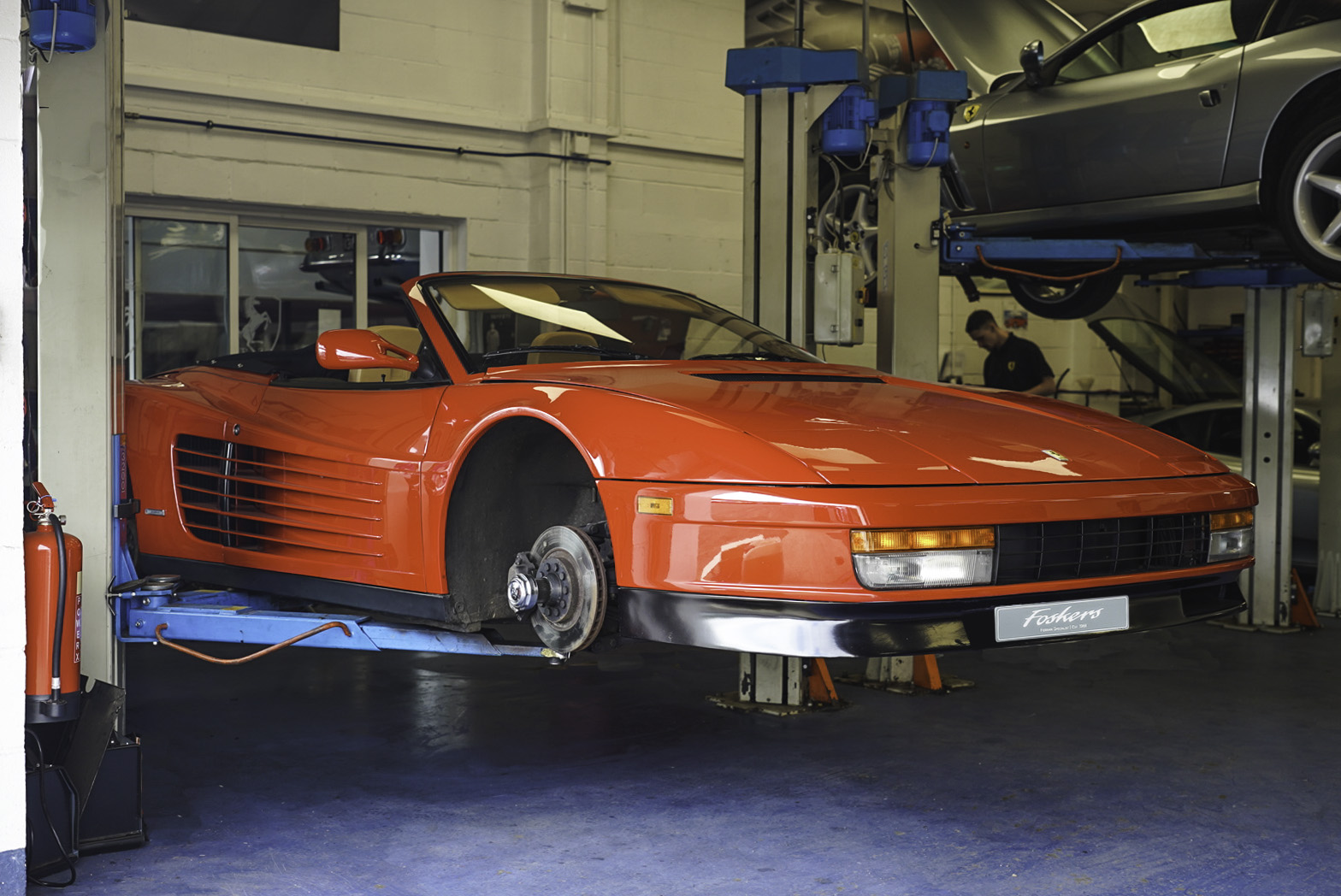 This example is one of only 12 converted to an open-air “Spider” configuration by Coach Builder Richard Straman in 1986/87. Straman’s conversions were renowned for their quality, fit and structural integrity over similar modifications offered by other firms at the time. We are led to believe that it’s also the only Rosso/Tan car produced, and features on the 1986 Sega game - ‘Out Run’ (for those of you that remember!)

After 34 years, this example has finally been pulled out of storage and delivered to us for a well needed recommissioning, major service and fresh cam-belts - of which it still had its originals! We started her up and took her on the roads today for the first time since 1988 - just fantastic! 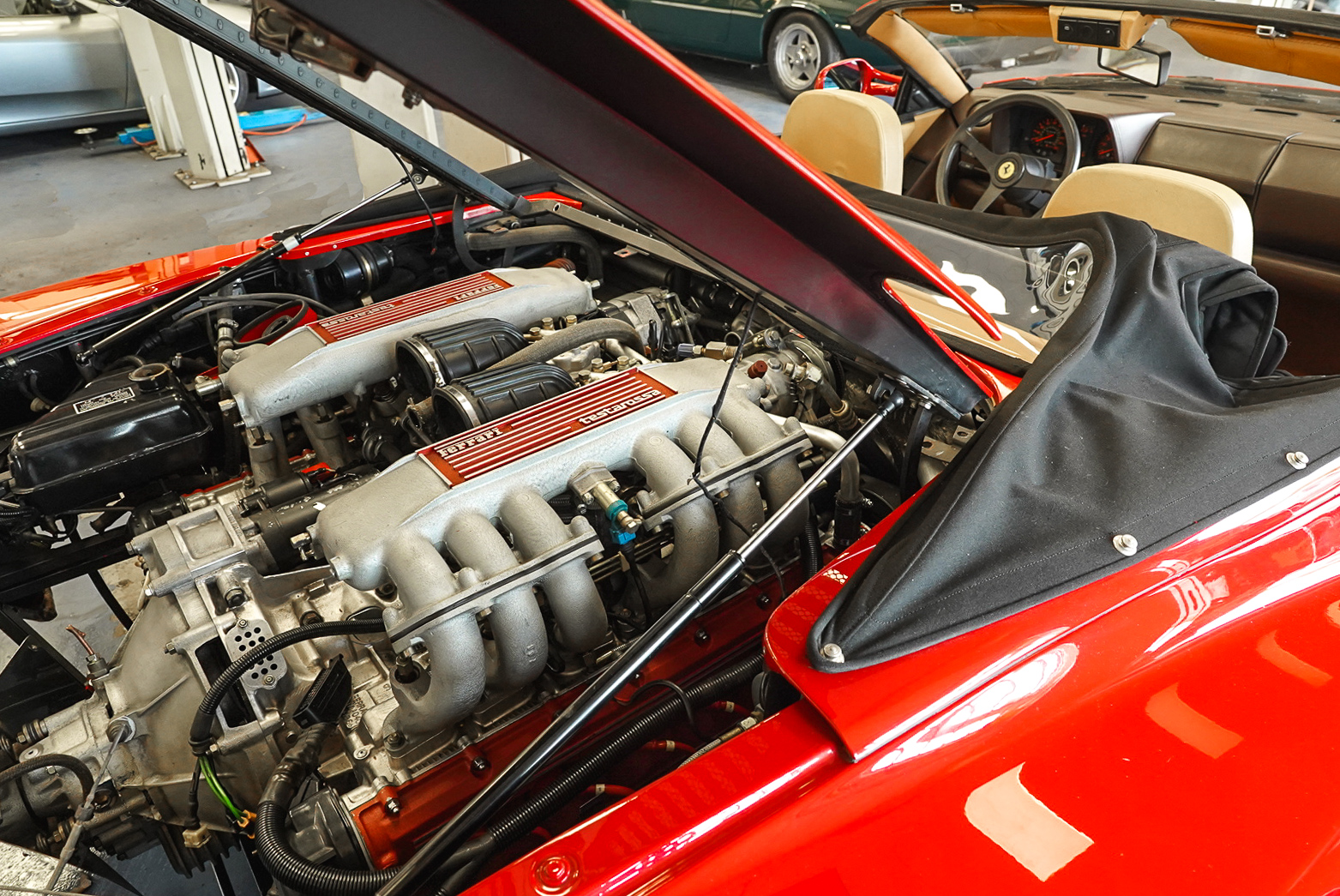 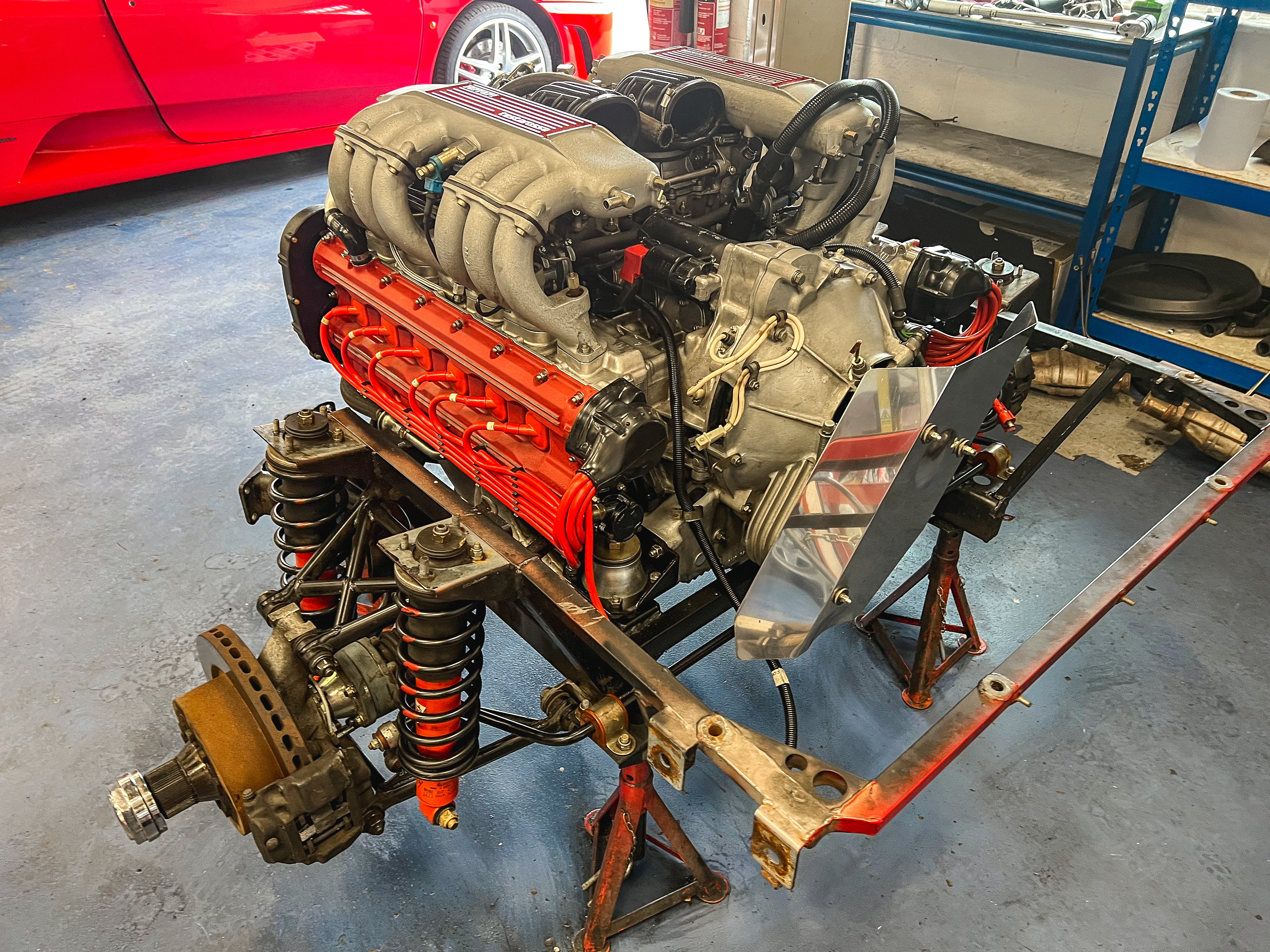 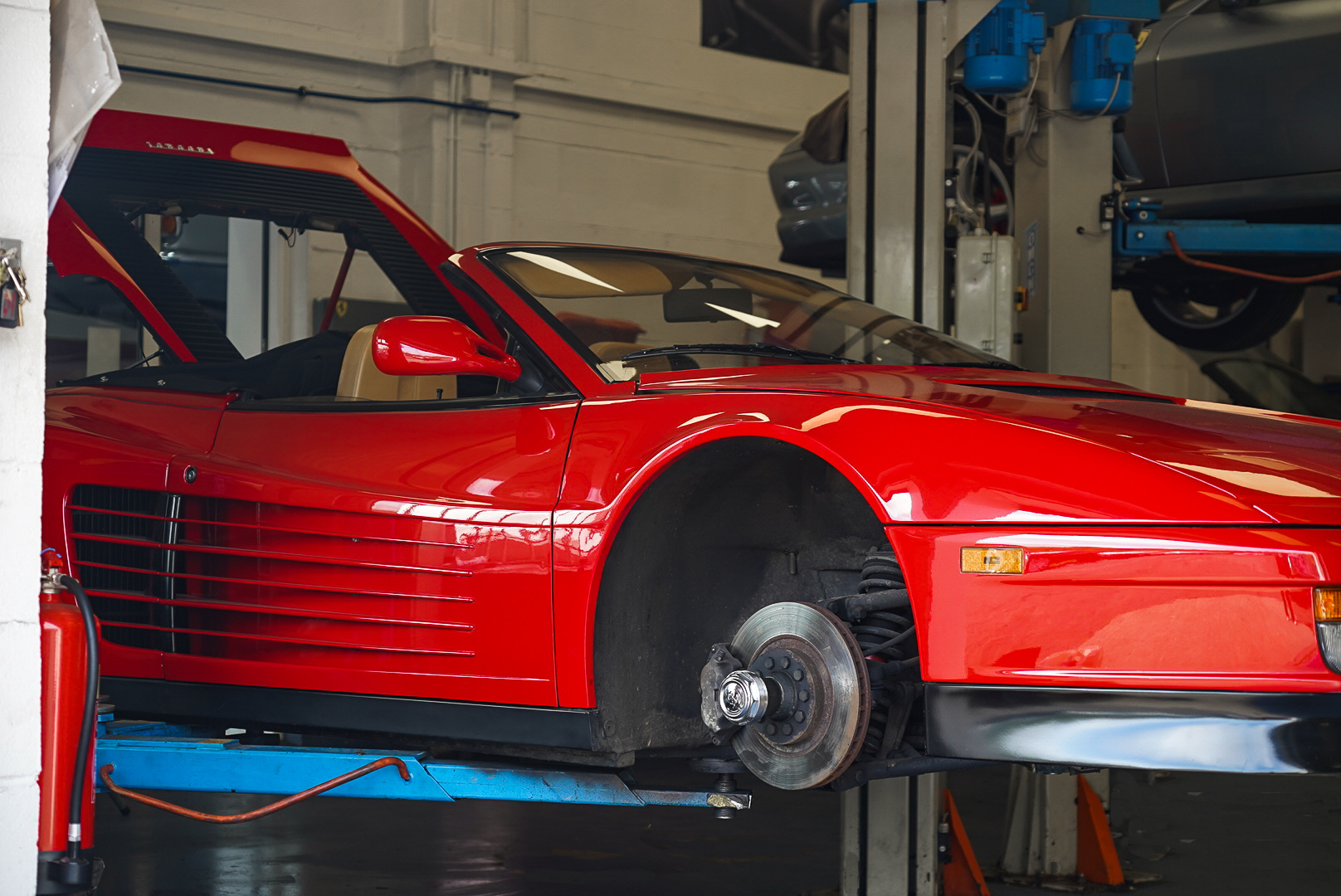 Enter your details below to subscribe to the Foskers Newsletter and keep posted about our latest company news.